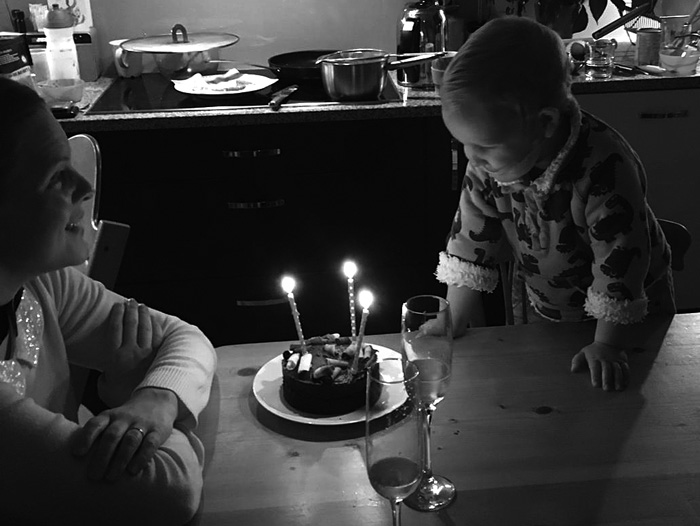 This year, despite everything… an emotional, articulate, loud and boisterous boy has emerged.

His birthday marks roughly one year of cancer treatment. Last year, as he picked the smarties off his 2nd birthday cake, he was starting to show signs of becoming ill. Children’s birthdays are always special, but his birthday this year had a particular resonance. It felt important, on many levels.

And after having to put up with so much: sickness, pain and discomfort, learning to walk again, continuous medicalisation… and just generally not experiencing a lot of the fun and adventure you would expect for a buoyant two year old. I wanted him to enjoy it. And for us to celebrate him.

We wanted a grand glittery occasion involving everyone in his life. But Britain’s new (utterly shit) pandemic lifestyle, prevents that. And in the back of my mind was worry about Lockdown 2.0.

I’m not sure why, but Joshua had latched on to the idea of partying a while ago. He has been chattering ceaselessly about “My Party” for months. So it felt good to be able to make that happen, even in a limited way.

In the end, we had a pre-emptive strike a week early, with two little VIPs.

We spent the early part of the Sunday just the four of us; baking chocolate dinosaur cake, dressing the party room with Mexican decorative paper skulls, pumpkins and a massive strobe light. (Pre-Covid we were in a pub band, so this is fortuitously knocking around in the basement).

Three-year-olds are not compliant with organised games, so it was mostly lots of rolling around, wrestling and freestyle Kate-Bush-dancing to very loud music. Funk and Disco tunes, obviously, as I am in charge of the playlist. But Joshua’s favourite track is “Fart”. Bass heavy, thumping drum beats, with squelching, rhythmic squeaky fart sounds and occasional swearing.

He loves it. What can I do.

Meanwhile I prepared the birthday tea of “sausage and chip”. The only food he will contemplate eating, currently. Whilst dousing the other two mothers in a not-insignificant volume of cheap prosecco and gin.

Parenting went a bit slack after that and there was some trouser-wetting of unattended children jumping off sofas in the lounge. Cries of “I need the toilet” went unnoticed.

There will no doubt be more of that in future, though. I remember unconscious urination being a strong feature of university parties in the 90s.

Joshua now thinks that birthdays actually last a week, because throughout the half-term holiday unexpected guests kept dribbling in for playing, fart dancing and present-opening. Mostly outside in the rain by the end of the week, as I got increasingly worried by the UK’s rising covid-rates.

He had a great time. I had a nice time watching him having a great time. But there was absolutely unfathomable amounts of washing up. Next year I’m hiring staff. Or something.