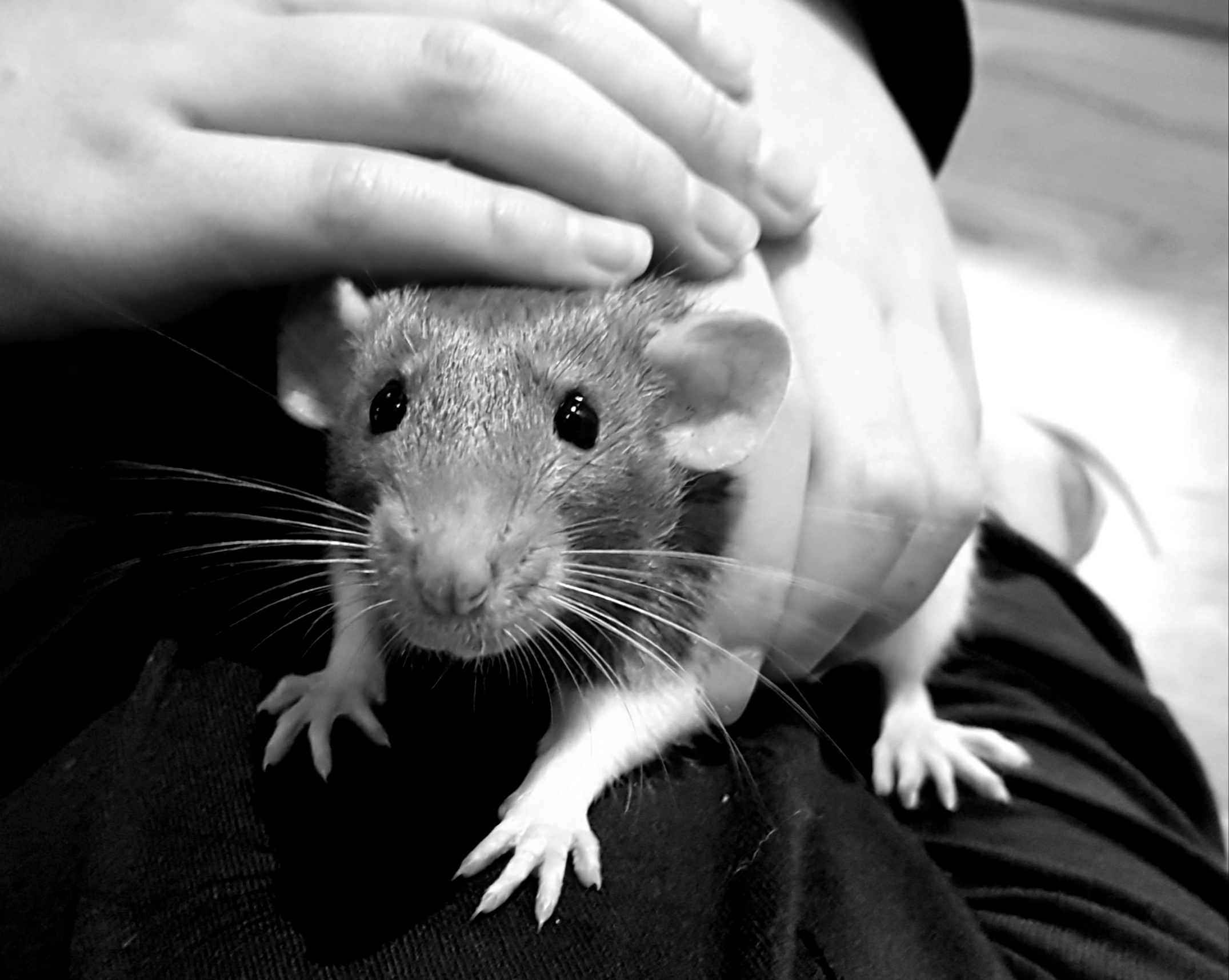 Help, we are infested with rodents!

Louis has badgered me about a pet rat, for nearly a year. I was finally starting to come around to the idea because if you can’t have a pet when you’re 7, when can you. Plus they only live 2 years, which I was seeing as an upside.

And then came cancer and coronavirus.

A local lady rat-lover had recently rescued a bunch of them from destination python food. I had agreed to take two females, just as the lockdown was starting. That, plus Joshua’s treatment escalating, made me hesitate. But then, no time is a good time at the moment, so we did a socially-distanced handover 2 weeks ago.

I wanted to do something, just for Louis. We have been trying to insulate him from the impact of Joshua’s leukaemia, but it is a bit impossible. Life has dramatically changed. From the things we can do, to the things we talk about. We haven’t been away for 7 months; enriching outdoor fun has stopped. Christmas day morning was quietly just me (trying to make it seem exciting) and Louis. Fortunately we had the magic of Santa’s visit to fill the family vacuum.

Back in November, his life had suddenly become extremely odd. The house had fallen silent. Our chaotic existence with the usual screeching, fighting and laughing just… stopped. His parents weren’t at home. A small army of different people were picking him up from school every day. Every weekend was a sleepover at Auntie Sophie’s.

Eventually, with my throat tightening, I had to explain that Joshua was ill. We read a book together that the hospital had given us, called “My Brother has Cancer”. I think it helped him to understand in simple terms, some of the big things that were happening. And sadly, to my surprise, he nodded and pointed to the sentence where the boy didn’t think his mummy loved him anymore. 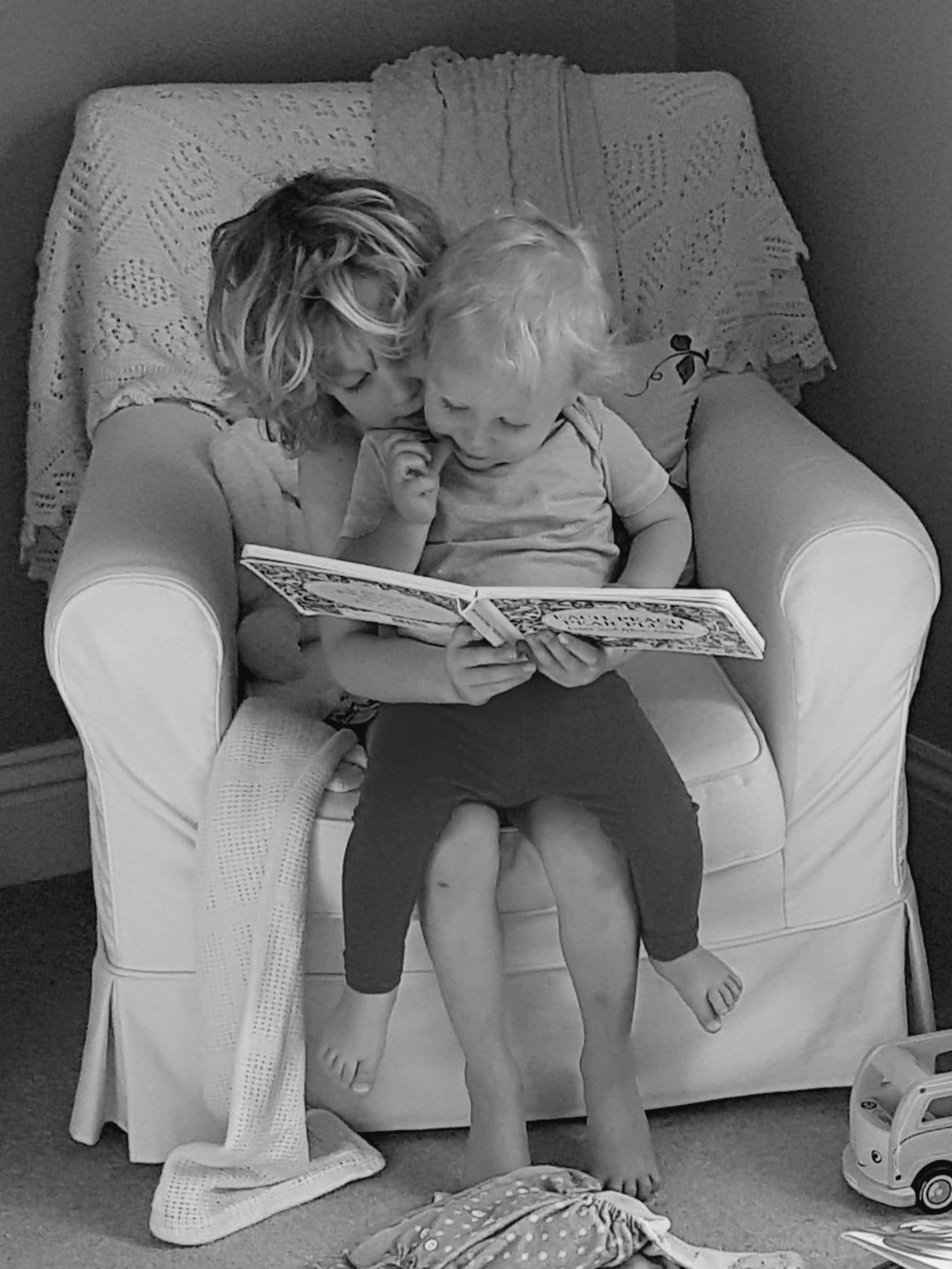 Louis is a paternal, gentle big brother. He’s happy to drop his complex play requirements to toddler level because that is apparently better than having to amuse yourself. Before treatment – amongst the punches – they would happily goon about, hiding in the wardrobe and ruining my mattress with “belly-schlops and woly-polies”.

So it’s been hard and bewildering for him, witnessing the various changes to his little brother, who at one stage couldn’t walk and was so crushed by drugs that he didn’t speak either. Louis would exclaim at night-time, with his face in his hands, that “I don’t like his tube. I don’t want him to have the tube; it makes him look weird”.

Six months later, and things are a bit easier now. He’s got used to the tube and it’s nice to see them needing each other again. They’re currently in the garden, arguing over a watering can.

And the rats. They’re a good distraction, and quite cute actually.